Kara began working in a tattoo and piercing shop in 2013, and in 2016 found her opportunity to apprentice as a tattoo artist. She spent a year and a half shadowing her mentor and working hard on her illustration skills, before picking up her first tattoo machine in early 2018.

Kara loves to travel and to learn, and has attending tattoo conventions across BC and Alberta, as well as travelling to Los Angeles for the first Explorer Women's  Tattoo Summit in 2019.

Kara works full time at Good Form Tattoos in Nanaimo, BC. She also regularly does guest spots in Victoria and other parts of BC.

Kara enjoys tattooing anything colourful and vibrant, but dinosaurs, flowers, and pop culture pieces are her very favourite!

What people are saying

Working and living in Vancouver Island.

Get directions to the shop. 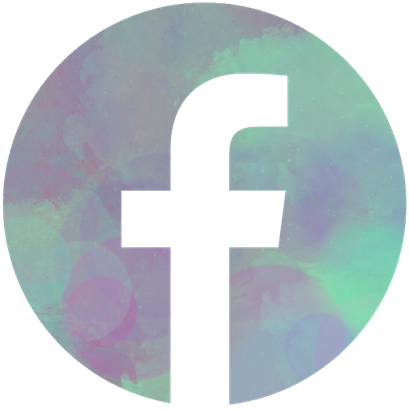 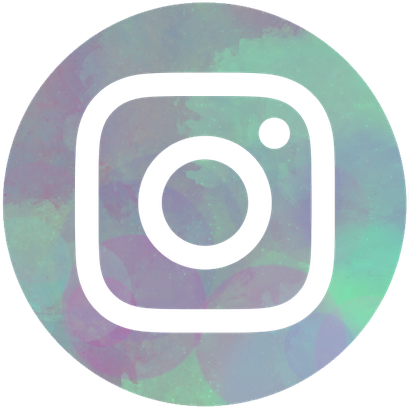